Ventureal Projekt GmbH is the BaxEnergy newest partner in Austria 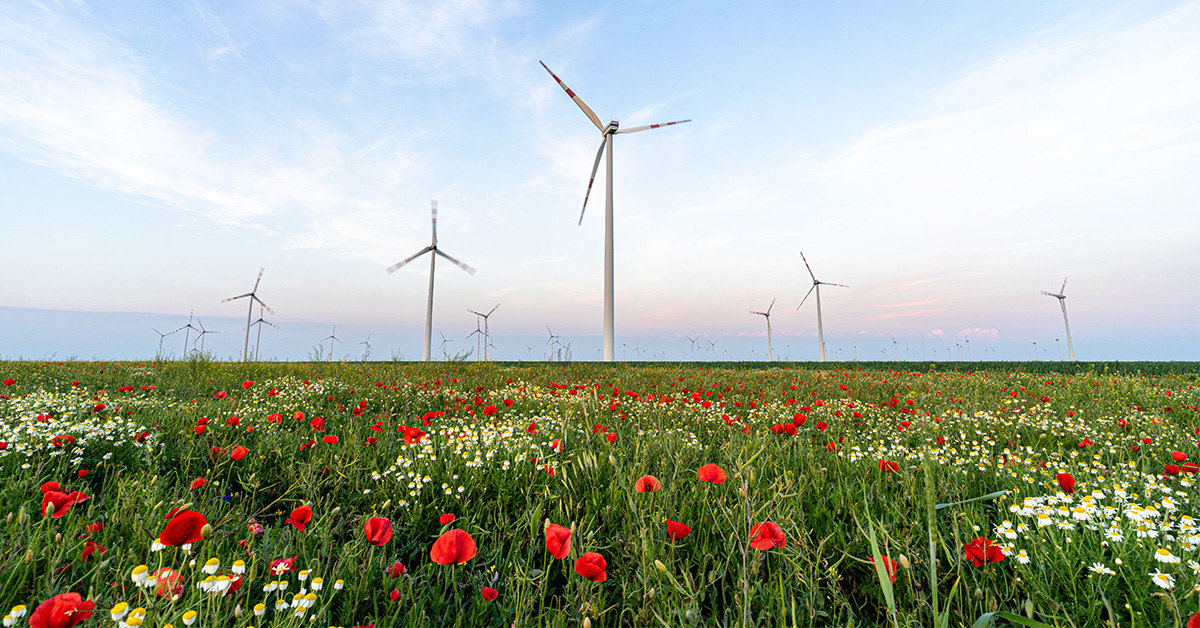 BaxEnergy’s family is growing faster and faster! Today we are proud to share the beginning of a   new project with Ventureal Projekt GmbH for the adoption of Energy Studio Pro® and Assetstack®.

We signed this new contract during our participation at WindEnergy Hamburg, the world’s leading wind energy fair, where we had the honor of spending quality time together with Ventureal’s managers and getting to know their company better.

Ventureal is an Austrian company founded in 2001 by Franz Blochberger and since 2010 they have been focused exclusively on their domestic market. They started operations in Austria and the Czech Republic, where they soon implemented their first wind farms Hohenruppersdorf I and Horni Lodenice. Then the company moved to Romania, Bulgaria, Serbia, Ukraine and Slovakia.

The Austrian company manages both photovoltaic and wind energy assets, with their wind turbines producing 230,000 megawatt hours and supplying around 70,000 households. This saves Austria 102,000 tons of CO2 annually, which roughly corresponds to the CO2 emissions of 54,000 cars per year.

Their mission is to generate renewable energy from the unbounded forces of nature and BaxEnergy turned out as the best partner for them, as we can provide a software able to control the uncontrollable!

The perfect combo to leverage performance

Ventureal was looking for a future-proof software solution able to monitor and control the production of the first dozen of wind turbines of its current portfolio.

BaxEnergy team provided the costumer with Energy Studio Pro® and AssetStack®, which respectively are an all-in-one renewable energy management platform, that allows all renewable energy professionals and stakeholders to proactively monitor and control solar, wind, hydro, hydrogen, geothermal and combined cycle  power plants to improve asset profitability and reliability, and a comprehensive asset management platform that enables easy handling and storage of all power plants lifecycle information, operations and activities in one unique place.

ESP and AssetStack® will help Ventureal’s managers and technicians to monitor signals from their wind power plants and gain complete and quality data to predict the next production, anomalies and failures, receive automatic notifications and set up workflows, ultimately allowing to literally keep a constant eye on performance of each generation units, so to reduce production losses and reaction time.

The perfect combo of ESP and AssetStack® created a unique turn-key solution designed to maximize the value of their assets and fulfill their needs through secure and robust data collection architecture, custom KPIs calculation and reporting across all power plants.

A next step towards a more sustainable future

We believe that every megawatt counts to achieve the carbon neutrality, and this is why every projetc commissioned to BaxEnergy is a next step towards a more sustainable future.

This may seem like a demanding promise, but we are 101% certain that we can carry it out, thanks to our team always ready to design disruptive custom solutions and best support our customers.

We are also confident that the collaboration between BaxEnergy and Ventureal GmbH will be valuable for both since the beginning, and we hope this is only the starting point of a long-lasting partnership.

If you want to discover how BaxEnergy can help your company to improve assets profitability and reliability, click on the button below to book a meeting with our experts!